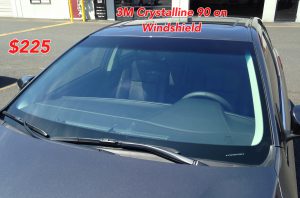 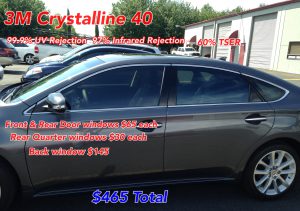 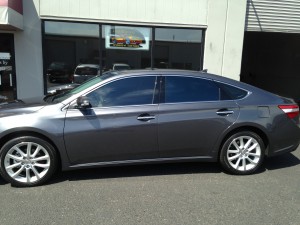 Crystalline is the highest heat rejecting film on the market and it cuts out more heat than any other film we carry. 3M has many patents on its breakthrough technology which combines hundreds of micro-layers of polyester to achieve amazing heat rejection. It is also exceptionally clear, which is more impressive given the many layers in the film. There are five available shades: 90, 70, 60, 50 and 40% VLT.  Crystalline 70,60,50 and 40 all have extrememly high infrared rejection – An incredible 97%! Crystalline 90, which is essentially a clear film has an IR rejection of 90%. All Crystalline VLT’s boast 99.9% UV rejection. We install a lot of Crystalline 90/70 on front windshields and Crystalline 40 on the rest. 40% VLT is the darkest option which is still legal for both Oregon and Washington state on all side and rear windows. 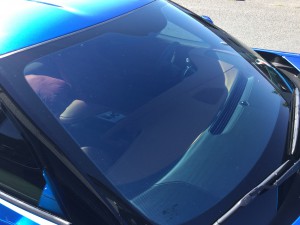 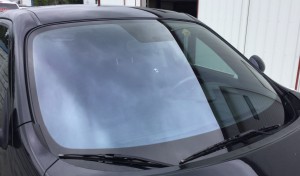 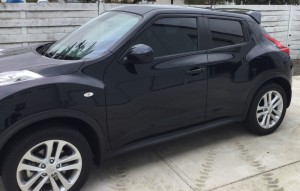 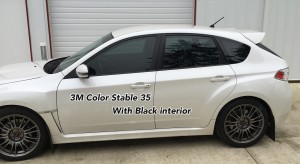 3M’s Color Stable is the top of the line for a traditional tint. 3M developed and patented a technology that is very different from the production process of conventional films. While other film companies buy polyester from somewhere else, 3M produces their own nano-carbon polyester which allows them to build the color into the material. This is unique to 3M and means that the color of the film WILL NOT FADE from a black to a purple color. It’s kind of like having factory tinted glass. All other dyed polyester films come out clear and they add color afterwards. This is why they change color over time. 3M CS does indeed hold its color, we have witnessed this personally. Many of the cars that we tinted 10+ years ago have maintained their true color with this film. The Carbon part of this film allows for maximum heat rejection without a metal film layer (NO METAL in the film). Since there are no metals in the film, there is NO SATELLITE INTERFERENCE. Most films have a charcoal or green/brown undertone. 3M Color Stable has a blue/gray undertone so the film has a strong black or black/blue appearance. CS comes in a 5,20,35 and 50% VLT options and all shades have 99% UV rejection. CS 35 has a TSER of 40%, CS 20 51%. In terms of their respective shades, they cut out much more heat when compared with other film options of the same VLT.

Once again since 3M makes their own polyester, their quality remains consistent. I notice that 3M has less of a haze than other manufacturers. I apply a lot of different manufacturer’s film on not just cars and trucks but commercial/residential applications as well. You can really tell the difference! When the sun hits the film just right you will notice the haze on your car window and 3M’s is just not as bad as other dyed polyester films. Traditionally, dyed window films rapidly fade and lose their color. In order to extend the life of dyed films manufacturers began incorporating metal. These are known as ‘Sputtered’, ‘Metalized’, and ‘High Performance’ or ‘HP’ films. Unfortunately metallized films cause satellite and radio interference… sometimes major interference! The 3M FX Premium Series is a dyed, non-metalized film that carries a lifetime warranty against peeling, discoloration, cracking, etc. No metal in the film means no cell phone, GPS or radio interference! The charcoal appearance makes FX Premium an excellent choice for matching factory tinted glass. 3M FX Premium comes in a 5,15,25,30,35,40 and 55% VLT. They all reject 99% UV. 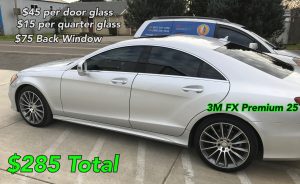 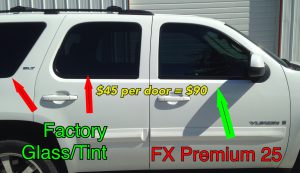 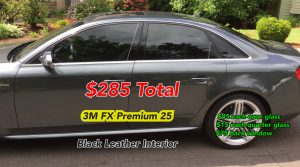 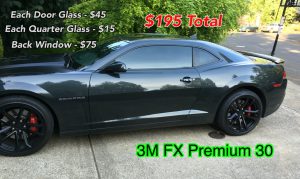 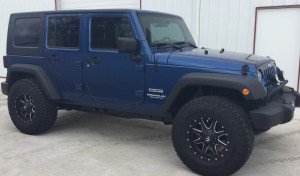 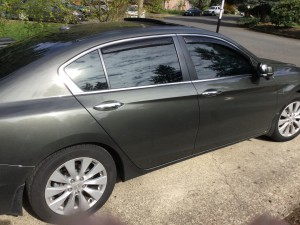 Please check out my blog for all sorts of automotive tint and paint protection topics.